Two works included in the Exhibition (Both SOLD) 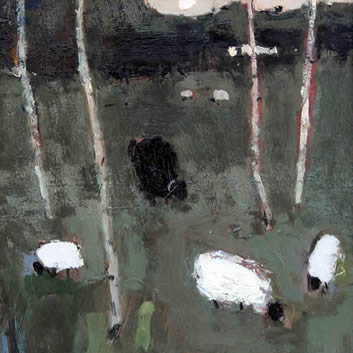 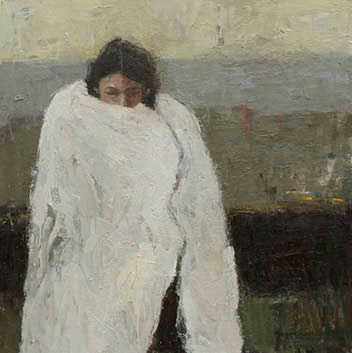 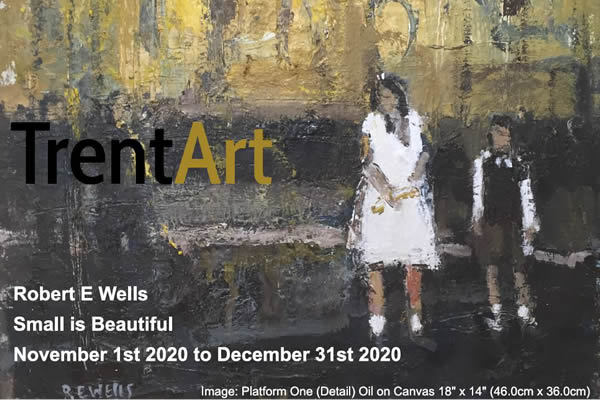 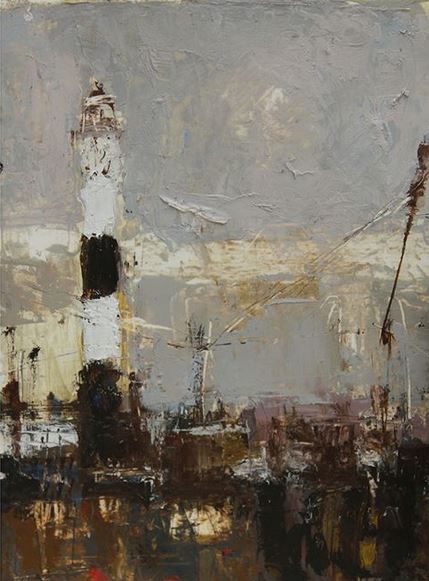 Wells is a Yorkshire-born painter who worked as an architectural illustrator before moving to London to continue his artistic studies. His architectural influences can be seen in many of his paintings including this one which shows an ordinary entrance to a regular house in an Amsterdam Street. The focus of the painting is the arch leading to the side door rather than depicting the house in its entirety. There is just a glimpse of the interior through the window on the right, adding to the intrigue of the painting.

Wells relies mainly on sketchbooks and direct observations, seldom using a camera. This work was based on several oil studies produced in 1984/5 on a trip to Amsterdam, but it wasn’t until 2012 that he converted the sketches into a studio painting. The exact location of the house in the painting has been misplaced and is therefore unknown.

See this work in TEN – an exhibition curated by team memgers who have worked and volunteered with Towner for the past decade – until 10 November. 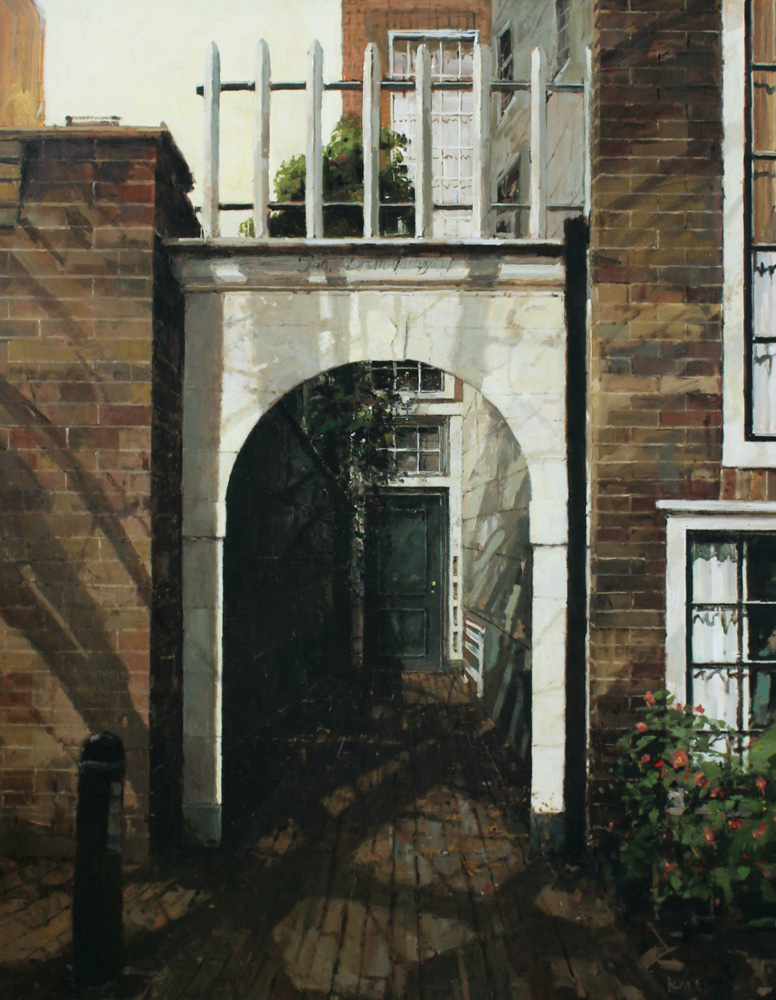